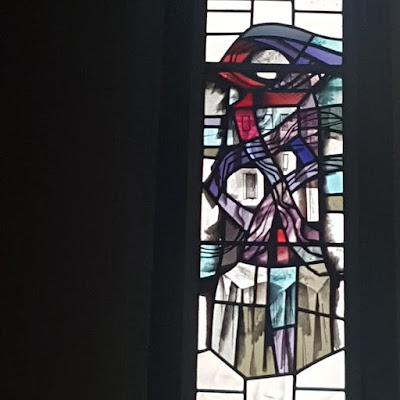 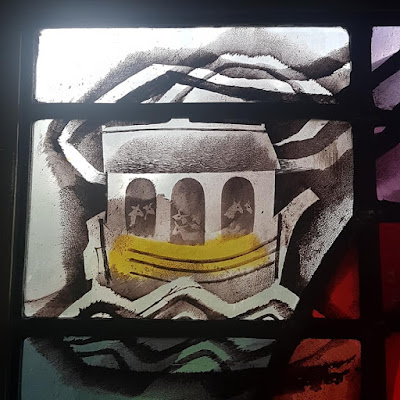 Two images I have been pondering this evening, as I have prayed in St Nicholas’ Church, the wind roaring around the building:

the house built on a rock, that withstands the storm;

and the ark, that rides the flood.

The ark is not indifferent to the flood, nor the house to the storm. Indeed, the ark exists for the flood, and the house for the storm; for such a time as these.

The ark and the house, alike, take what is thrown at them; absorb the fury; transform it into energy for life to flourish; and then, crucially, give that energy back out to, and for, the world. Life begins again, pouring out from the ark. There is a river of life that flows out from the temple. The wise householder is a gift to his or her neighbours.

Email ThisBlogThis!Share to TwitterShare to FacebookShare to Pinterest
Labels: church